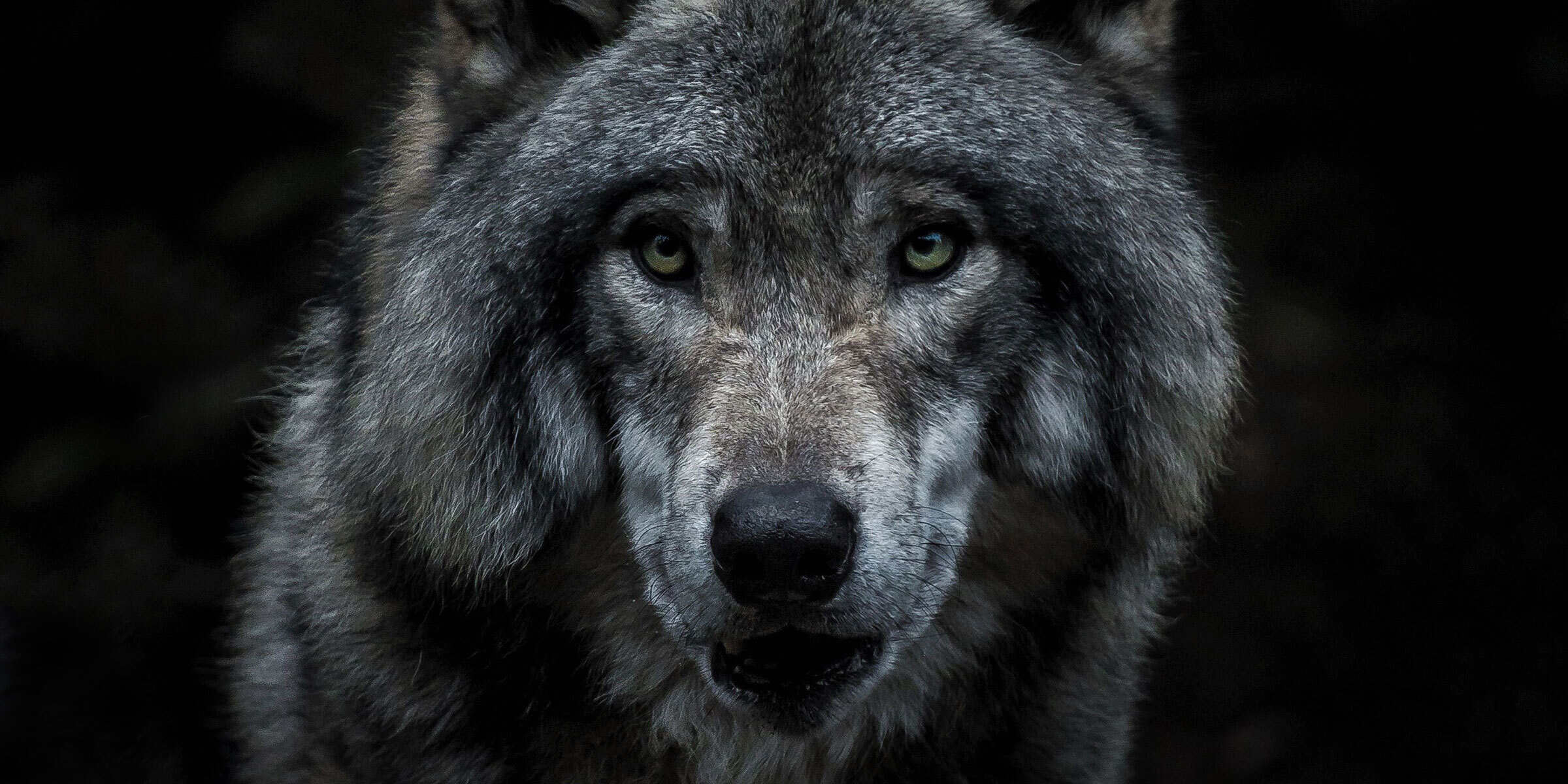 Earthjustice Action was created in 2017 when the most anti-environment Congress in history was matched with an equally hostile Trump administration. Despite having minimal infrastructure at the time, Earthjustice Action greatly expanded Earthjustice’s political power by practically doubling the amount of grassroots lobbying (i.e., mobilizing constituents and the public) that the organizations together conducted to defend our laws during that dangerous time. When the 115th Congress ended in January 2019, essentially all of our core environmental laws were intact—a successful outcome few thought possible in the wake of the 2016 elections.

Since 2017, Earthjustice Action has continued to take on critical fights in Congress like catalyzing bipartisan support for regulation of the toxic "forever" chemicals known as PFAS, passing House legislation to protect the Arctic National Wildlife Refuge and the Grand Canyon, and stopping the passage of multiple bills aimed at weakening protections for wolves and other endangered species.

number of constituents in key districts and states Earthjustice Action reached in 2021 with campaigns to support key legislation and judicial nominations.

number of constituents in key districts and states who Earthjustice Action connected directly to their Members of Congress in 2021 to help us lobby on our priority issues.

Campaigns for this Focus Area 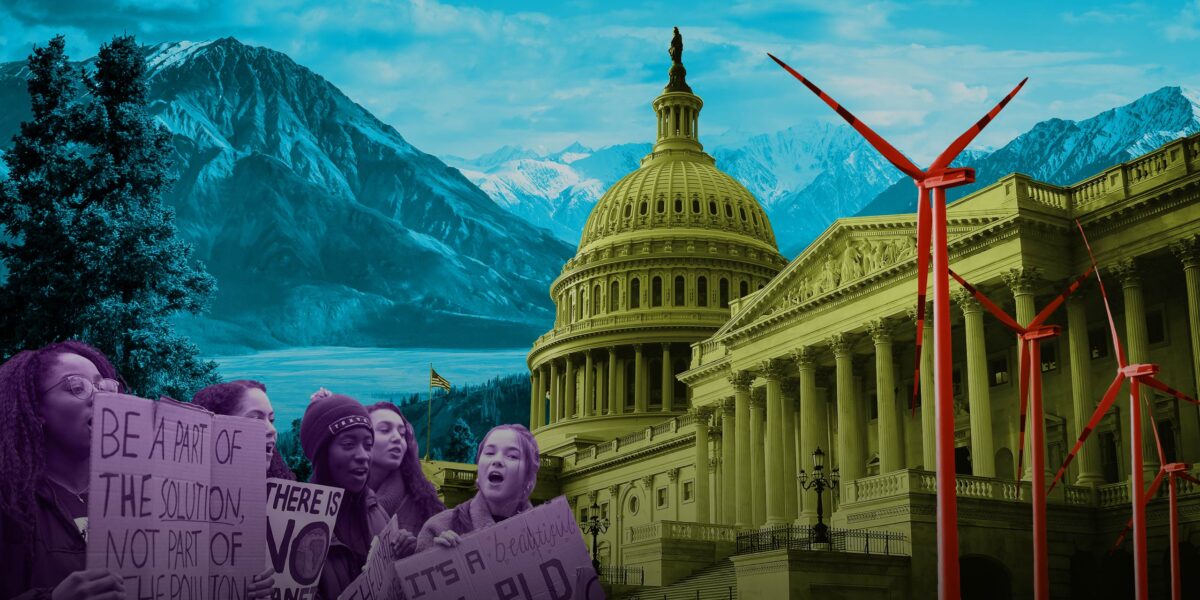 On August 3, Earthjustice Action launched a digital ad campaign urging U.S. Senators to support the Inflation Reduction Act. The bill includes strong investments in climate solutions and community resilience that will put the United States on the pathway to… 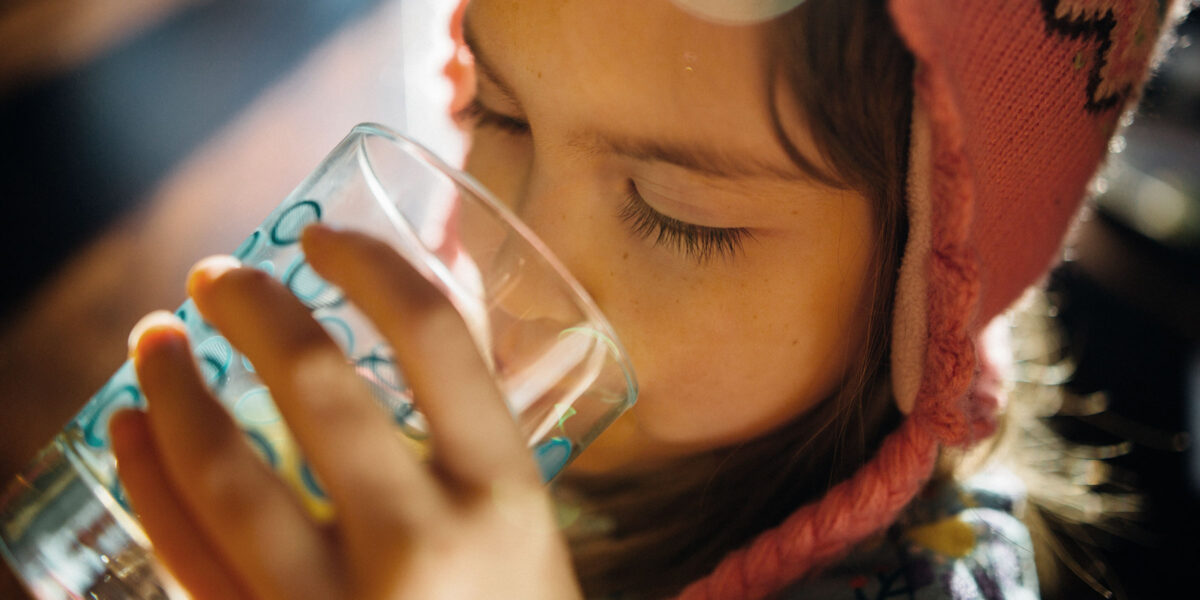 Earthjustice Action Thanks House Members for Supporting Build Back Better 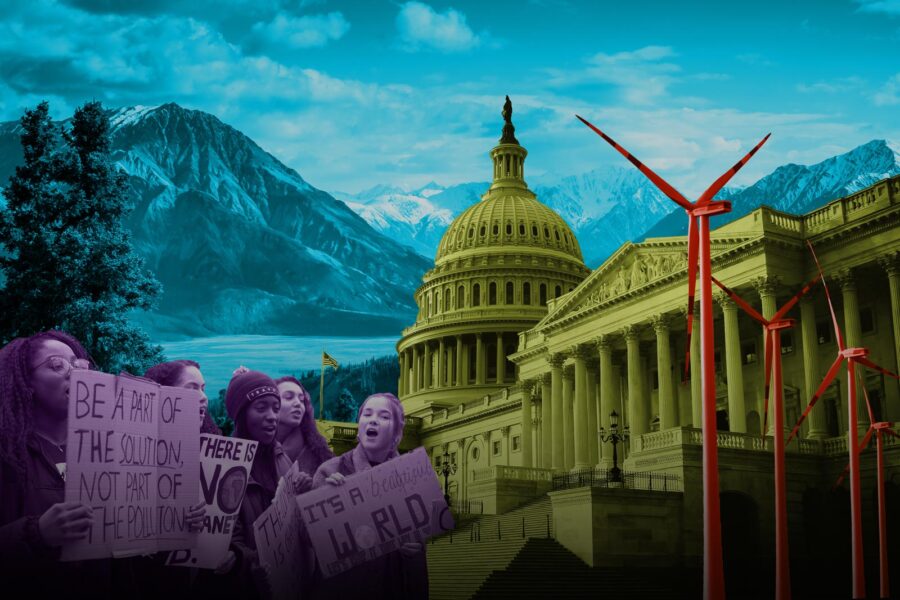 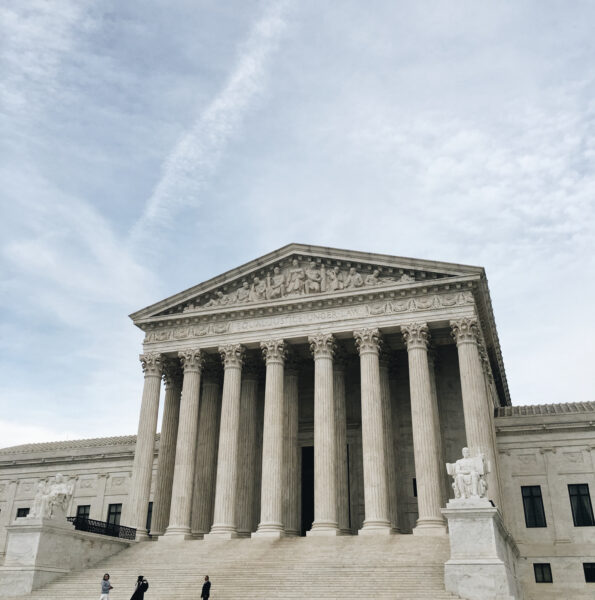 Environmental laws are only as strong as the judges who uphold them.