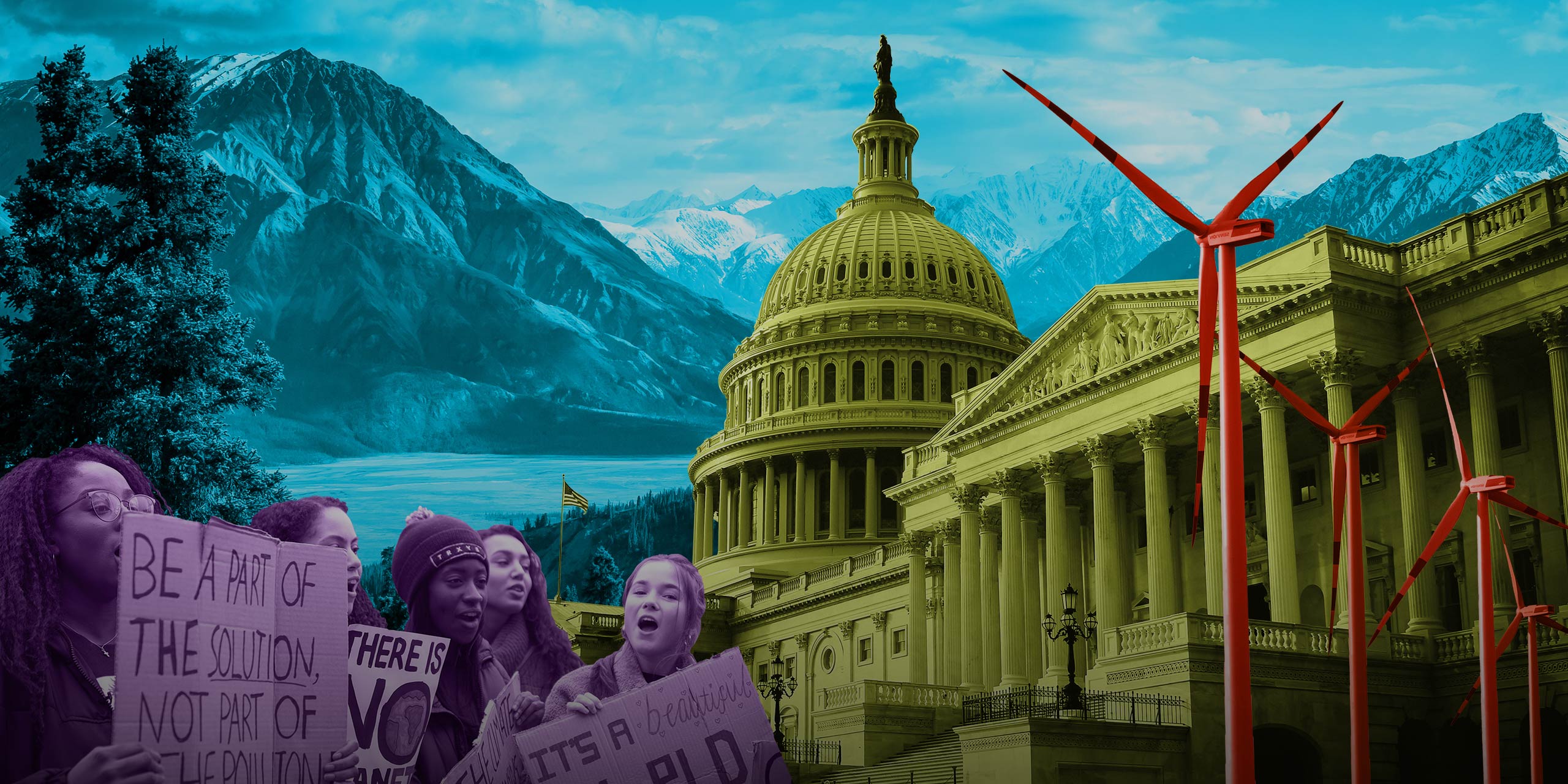 The ad campaign focused on these Senators: