On March 14, Earthjustice Action joined the League of Conservation Voters and the Sierra Club and launched a digital ad campaign in support of Judge Ketanji Brown Jackson’s nomination to the U.S. Supreme Court. When confirmed, Judge Jackson will make history as the first Black woman to serve on the Court in its 233 year history. 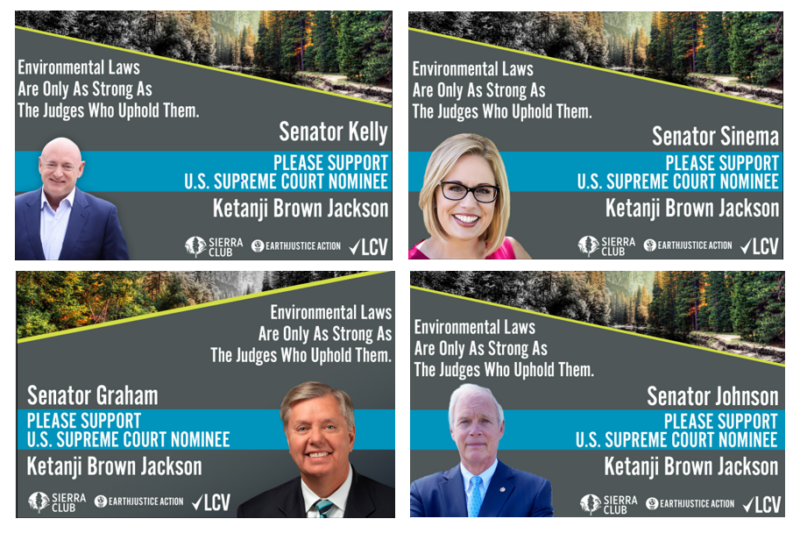 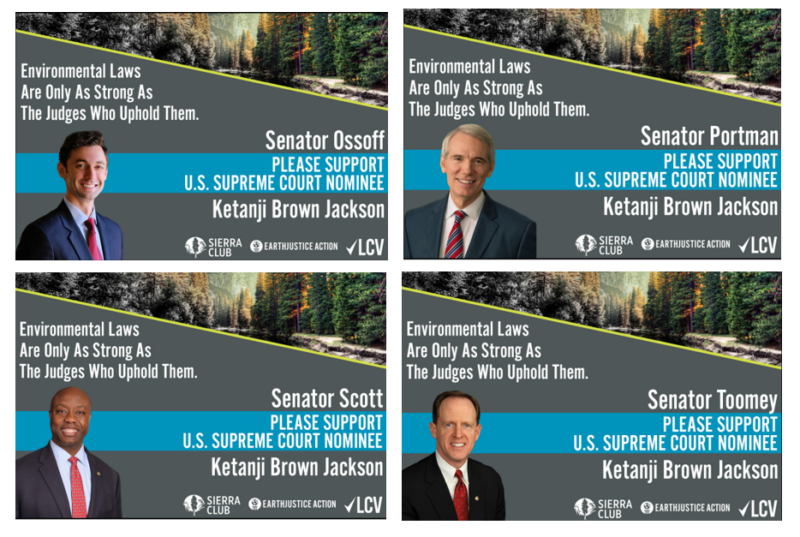