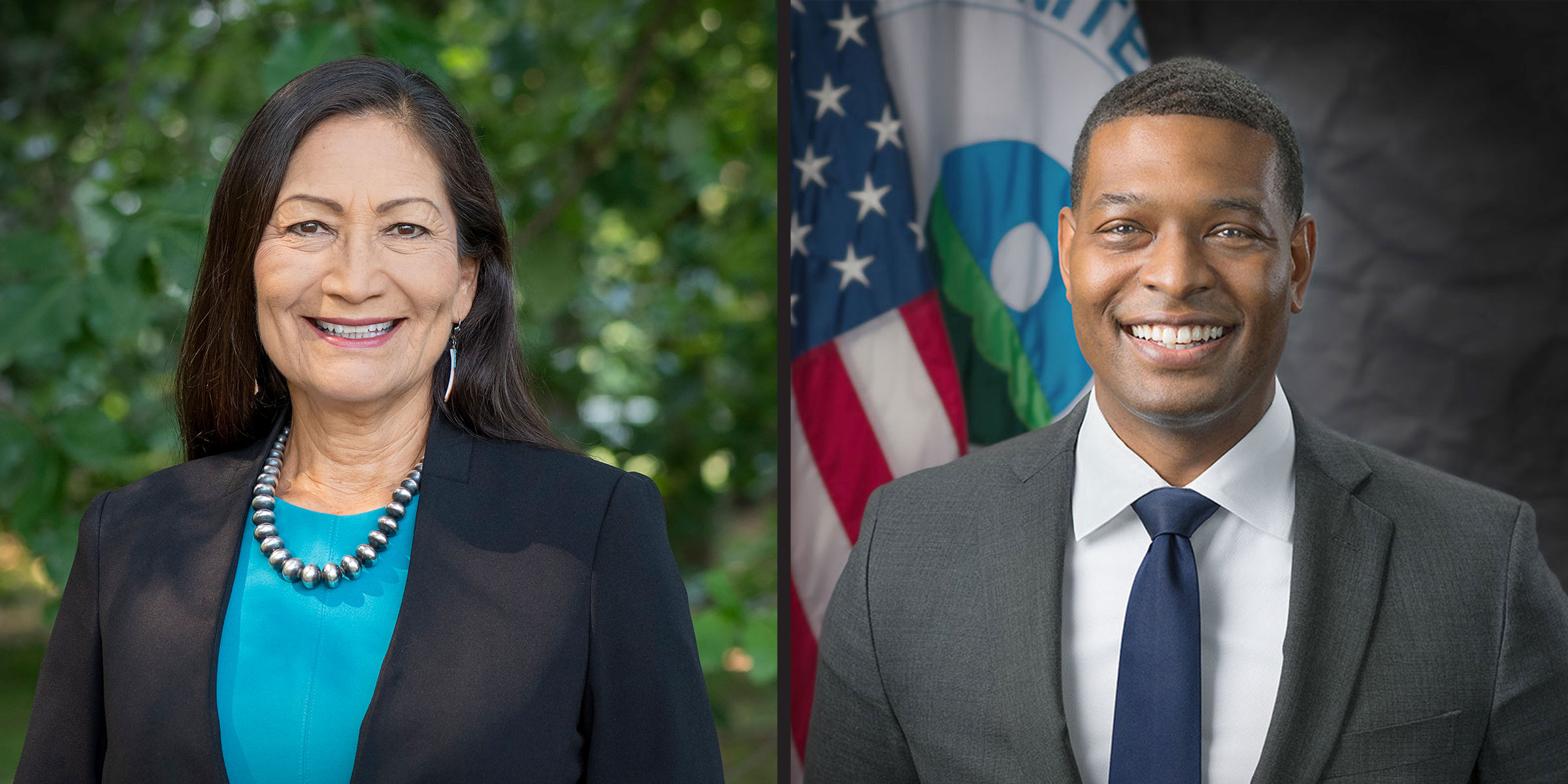 Thanks to these U.S. Senators for their support of these key environmental leaders: