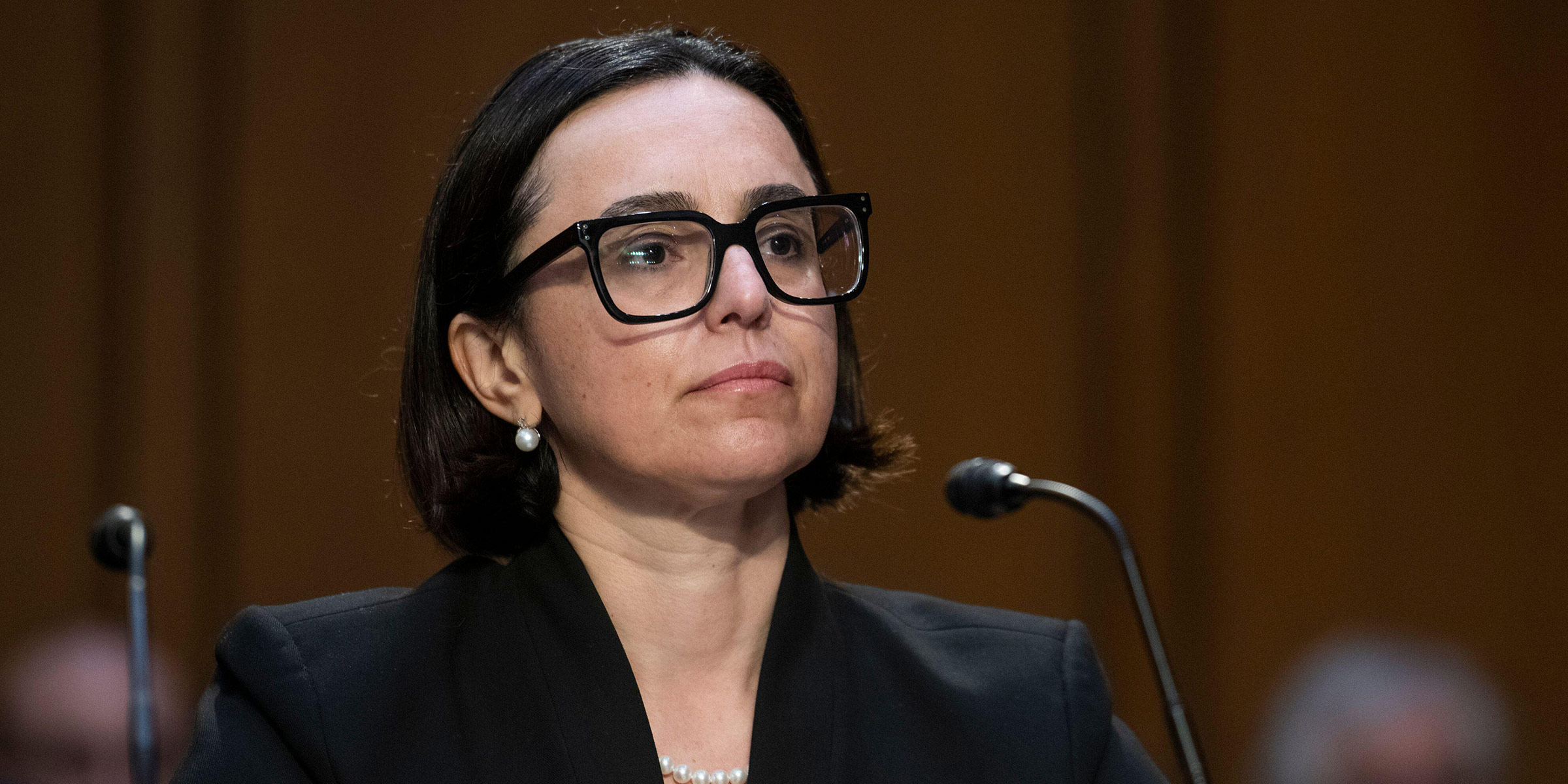 On September 22nd, Earthjustice Action launched a digital ad campaign to thank key U.S. Senators for supporting President Biden’s nominee for the Tenth Circuit Court of Appeals, Veronica Rossman, who was confirmed by the Senate on September 20 with a vote of 50-42.

Thanks to these U.S. Senators for their support of Judge Jackson: