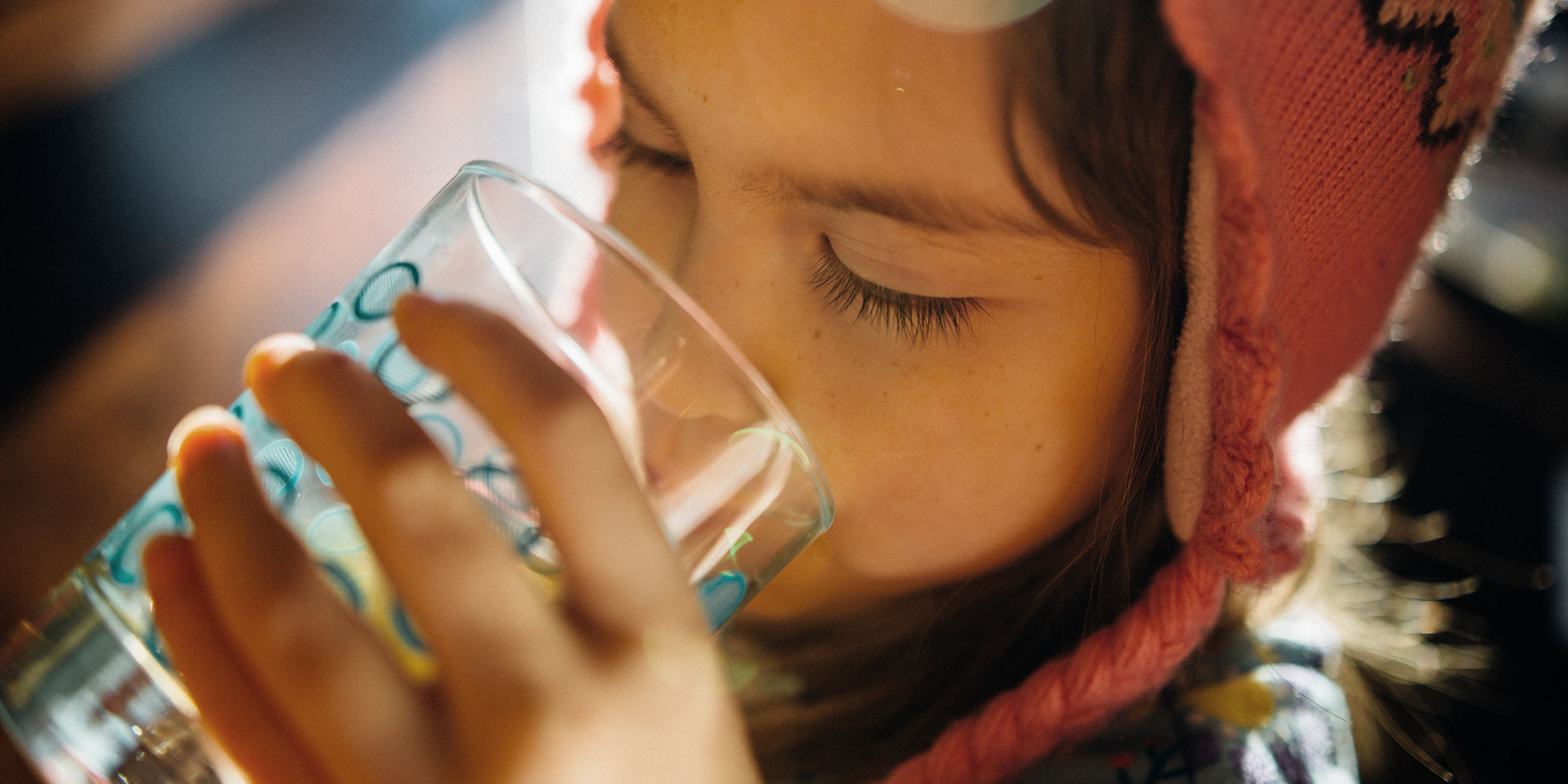 On September 1, Earthjustice Action and Alliance of Nurses for Healthy Environments launched a digital ad campaign to show support for key U.S. Senators and Representatives fighting to include robust water infrastructure investments in the budget reconciliation package that is currently being negotiated in Congress.

The ad campaign named these Members of Congress: 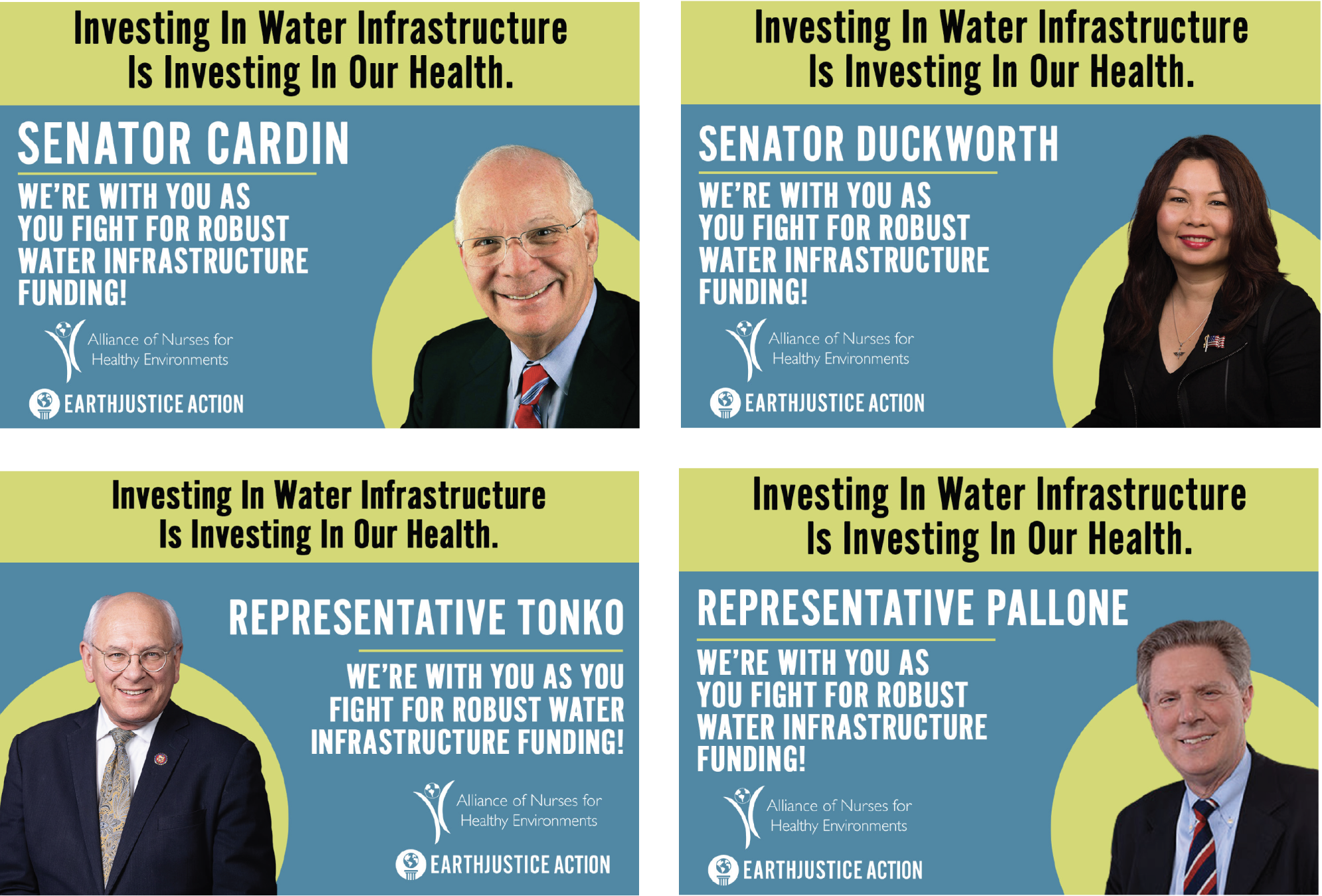